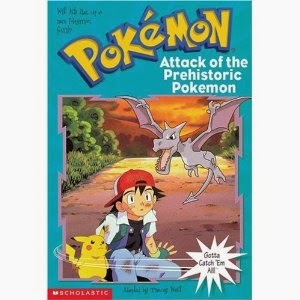 I didn't expect to hear “This is boring!” shouted this week by a student during my Read Aloud of the novel Pokémon: Attack of the Prehistoric Pokémon. I’d chosen it because 80% of my students are boys and they talk about Pokémon and bring their Pokémon cards to school.


I’d planned to follow up by giving students a Pokémon card and have them explain OR find out from someone in the class how to read a Pokémon card, why one card was better than another and how to play the trading card game.  I thought that they would like to create their own Pokémon monster and a trading card for that monster. 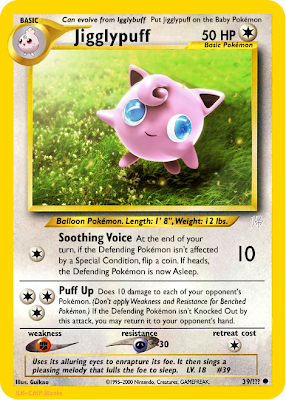 We would be integrating math (Number Sense and Measurement), reading, writing, critical thinking (which card is better and why), visual arts, and hands-on learning through what I thought was an engaging topic.

A brief flash of defensiveness and disbelief at the rudeness of the comment and its delivery were quickly replaced by the memory of another “this is boring!” comment from a usually quiet student last week during a bird watching walk through the woods behind the school.

I had a conversation on the bird walk with the student who seemed more upset and on the verge of tears rather than bored. After some questioning, I found out that the student had expected the birds to come and land on his outstretched hand like he’d seen on television. He was frustrated that his expectations were much different from reality. 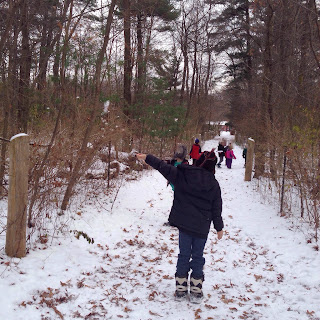 So when I heard the comment during the Pokémon Read Aloud, I asked “Why do you think this is boring?” He didn’t have a ready answer. A class vote decided that we would continue with the book, but I later met with the bored student to find out what he was really feeling. I knew that self-regulation was an issue, after all he had shouted out in an angry voice and disrupted the Read Aloud even though we have been over this many times. The first thing that he said when we had our talk was that the book “has too many words” and then he said he would rather watch the Pokemon t.v. show than listen to a “stupid book”. I explained that since he had a great imagination, he should try to use the visualization strategy we have used in class. Together, we came up with a plan to give everyone the choice to draw while they listen to the next chapters. We also discussed more appropriate ways to voice his opinions and ideas.


Yes, sometimes students are bored, but I've heard “I’m bored!” enough now to know that many times my seven-year-old students aren’t bored, but they don’t have the language or the courage to say what they really mean. Often what they mean is “I’m frustrated”. Teachers don’t just teach students to read, to help them build vocabulary and model fluency through Read Alouds – we also help them gain the skills to understand their own feelings, to express themselves appropriately, to problem solve effectively, to self-regulate, and to be responsible and respectful members of our classroom community.
Posted by Unknown at 09:04